Some of the publicly available works I’ve completed for clients. A few earlier works (2000-2004) are lost in the mists of time, while a proportion of clients have hired me to do non-public work.

In addition, there are two sub-collections of materials:

1) The Virtual World Watch service, partially funded by the Eduserv Foundation, produced a collection of survey reports, presentations, podcasts, articles and other materials between 2007 and 2012. 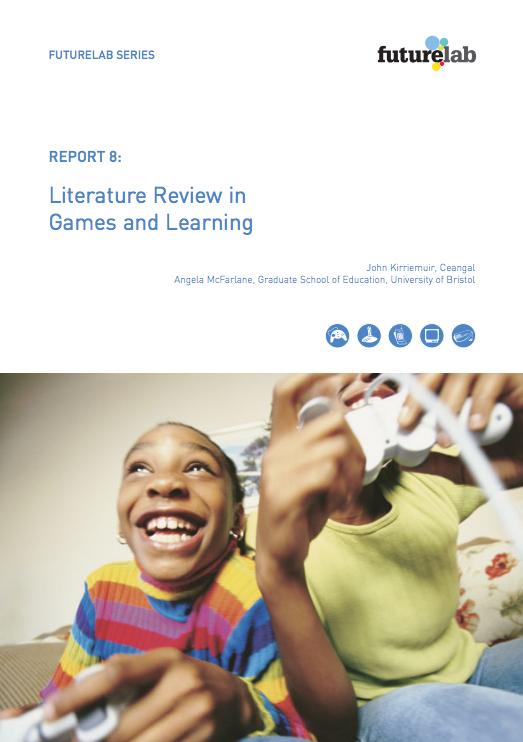 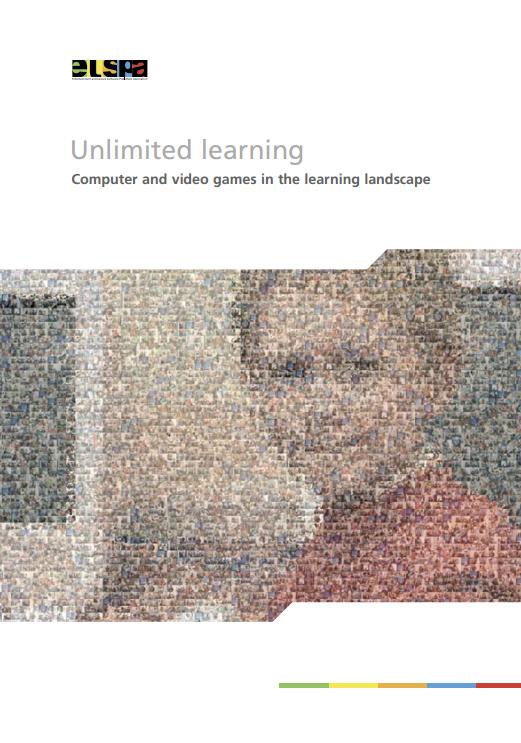 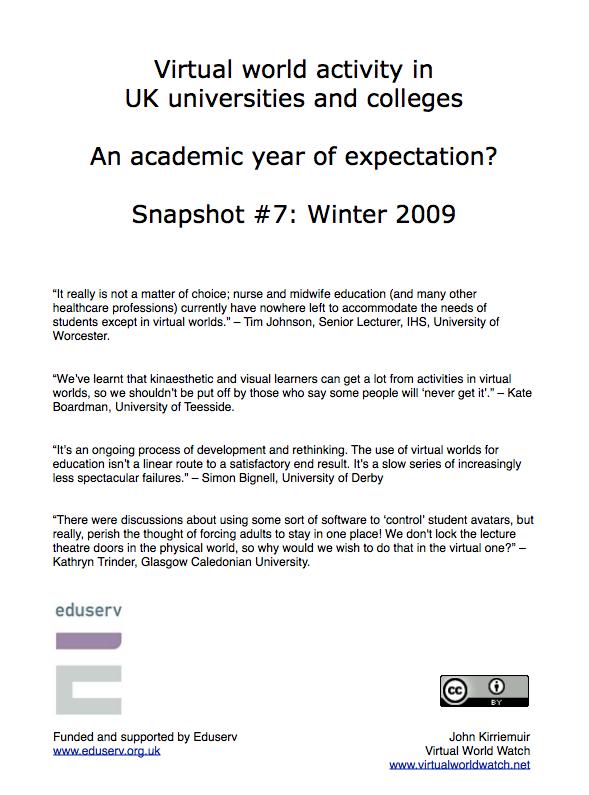 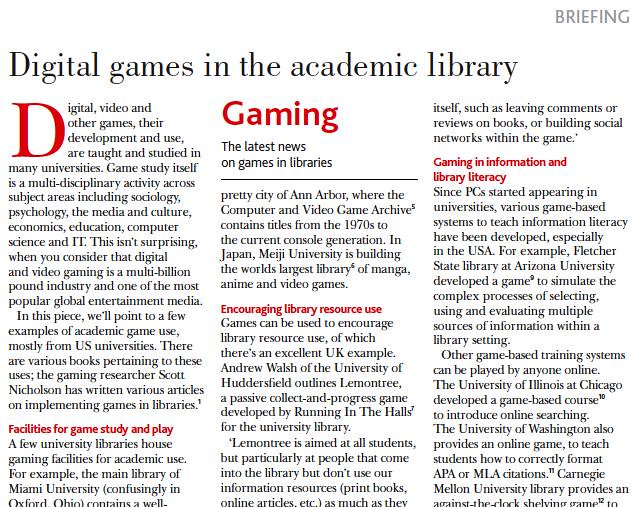 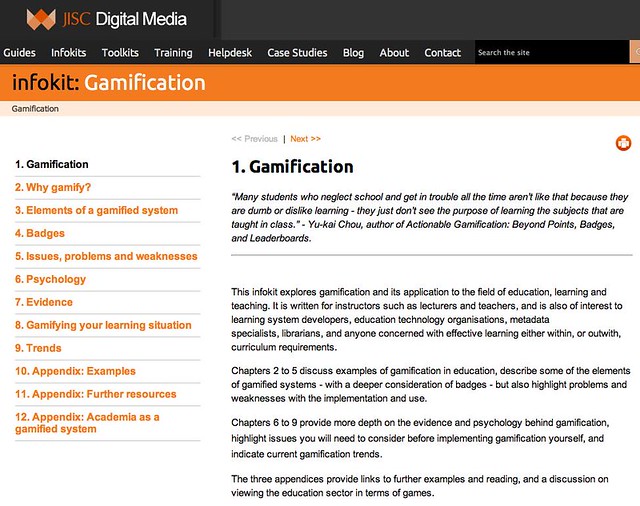